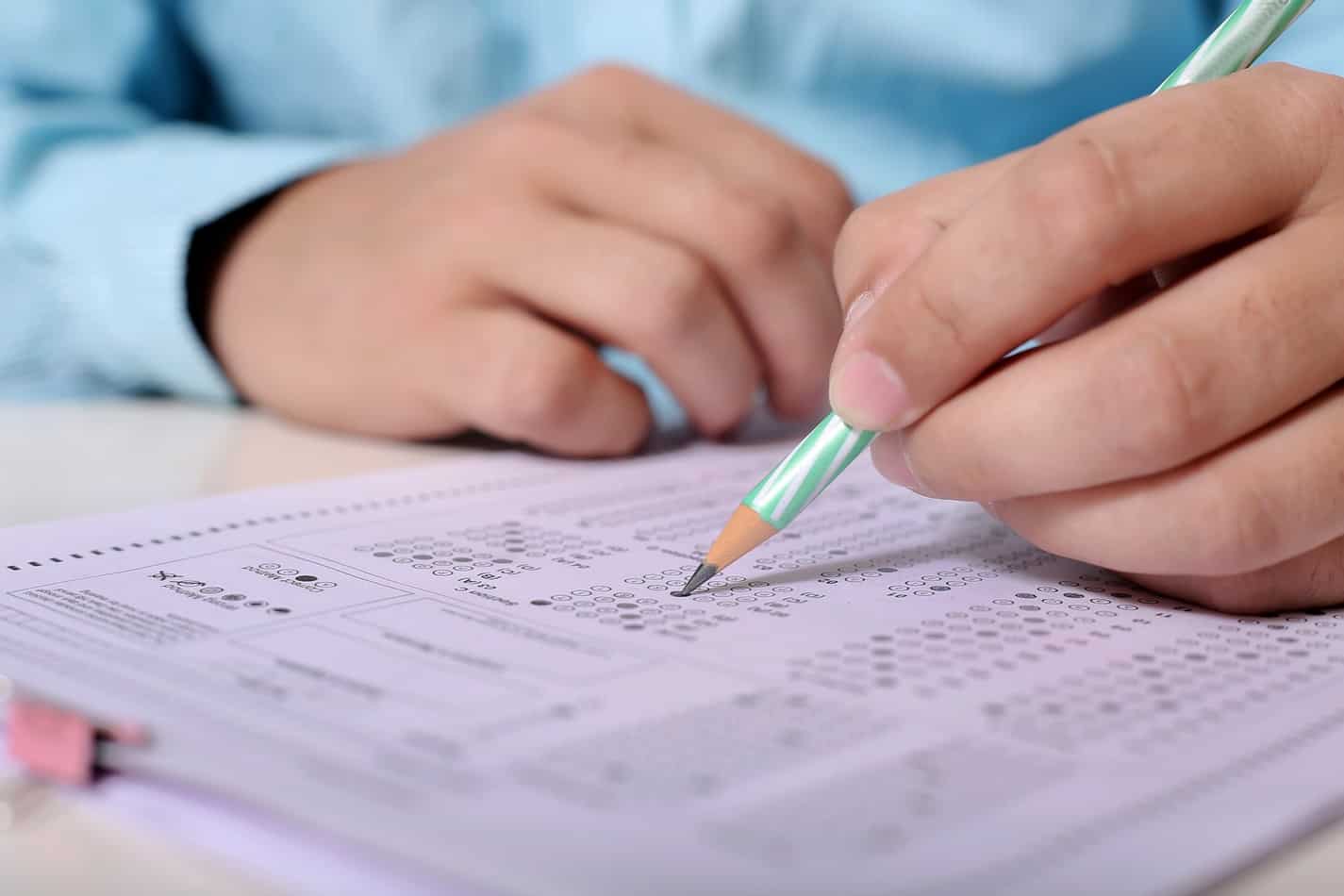 If you’re getting ready for the PE or have been struggling to pass it, you may be wondering how many times you can take it. I asked NCEES and dug into the NCEES Exam Guide to find out so you don’t have to wonder.

For most computer-based PE Exams, NCEES allows you to take the PE exam once within each 3-month time window and only 3 attempts are allowed every 12 months. You will also need to reach out to your state board to ask how many times they will approve you to sit for the exam.

Per the NCEES Exam Guide, the 3-month testing windows are as follows:

“NCEES computer-based exams are offered in testing windows throughout the year during the following months:

These new attempt limitations will be the case for the Civil PE starting in 2022. This is when it will be computer-based after the last pencil and paper administration of the test in October 2021.

Let’s look at a couple of scenarios to see how this might play out. After that, I want to encourage those who may be having a hard time passing the PE.

Let’s say it’s January and Josh wants to take the PE exam in April. He makes his study plan and takes the exam in early April, but ends up failing.

Josh cannot take the PE again until July at the earliest, because April is in the second of the four windows in which you can only take the PE once. He missed the first window from January to March.

If he decides to attempt the PE again in the same year, he can do so once between July and September or once between October and December.

Now imagine Josh is having a really hard time and he fails the PE exam again in July and on another attempt in October. This means that he can’t attempt the PE again until April of the next year because he’s failed it three times within that 12-month period.

To Those Who Are Struggling to Pass the PE Exam

If you’re reading this, chances are you might have failed the PE exam a time or two or even more. I know what it feels like to fail once and I know it sucks. There’s just no getting around the pain of seeing that awful red “fail” notification next to your exam info in your NCESS account.

Maybe what I can share will help you get through. I hope it does.

If you’ve only just recently found out that you failed your most recent attempt, take some time to let yourself feel the emotions. As weird as it sounds, the grief process applies to things like failing a professional licensing exam just as much as it applies to losing a loved one, even if the grief is less extreme. In both situations, it’s vital that you go through each phase, from denial, to anger, to sadness, and finally acceptance.

Once you can accept what’s just happened, it’s time to get determined to try again. If you have failed and you do have to wait to take the PE again, that’s okay, it just gives you more time to work through the emotions and prepare yourself for another attempt!

Here were a few thoughts that helped me get through the pain of failure and try again that I think could help you too:

I know how hard it is because I’ve been there before. But I also know what it feels like to know that you just have to pass on your next attempt or else. That’s why for me, it made the most sense to invest in a School of PE review course.

The price sucked almost as bad as failing the test. But you know what? It kicked me into study mode faster than anything else I could have done. I knew that I had to get my money’s worth, so when it was time to study and I wanted to play Breath of the Wild instead, I had the willpower to make the right choice and study.

The investment was 100% worth the high price. It was the one thing that led to me finally passing the PE exam. I believe that if you’re struggling to pass like I was, then purchasing a review course is probably just what you need to finally make it happen. Click here to check out School of PE to see if it’s right for you. Get a free trial of the ondemand video lectures and test it out if you’re unsure! Or check out my in-depth review of the School of PE here.

The PE exam isn’t easy, but it is worth doing the hard work of studying the right way to make sure that you pass and get your license.